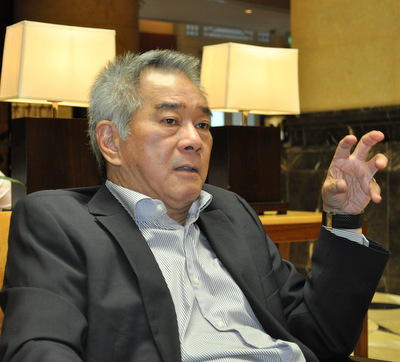 ELEKTROMOTIVE shareholders -- look out for a special dividend and share buyback action by the company.

It has announced these plans (but not details like when and how much) in a statement on Thursday (Dec 13) regarding its proposed divestment of a 55% stake in a UK subsidiary for S$10.8 million cash.

The planned dividend payout is notable as Elektromotive has not paid a dividend since 1999. That's some 14 years ago!

On the other hand, Elektromotive has done a rights issue, raising about S$5 million in the middle of this year from shareholders.

Chargemaster Plc is the buyer of the Elektromotive subsidiary, Elektromotive Ltd (EUK), one of the world’s leading providers of technology and engineering solutions for electric vehicle recharging stations.

The consideration of S$10.8 million for EUK represents 86.0% of Elektromotive Group’s market
capitalisation as of 12 December 2012.

As of 30 Sep 2012, the Group has borrowings of S$1.5 million. Following the completion of the transaction, the Group’s net cash position will exceed S$10.0 million.

And after the divestment, Elektromotive will receive a royalty-free license to use the legacy technologies and solutions already developed by EUK.

Under the licence, the Group is permitted to use certain EUK-related technologies in Asia and Australasia, excluding Japan.

Ricky Ang, MD of Elektromotive Group, commented, “With this proposed divestment, our war chest will be significantly strengthened for us to pursue electric vehicle-related business opportunities in various fast-growing Asian markets, particularly China.

"Asia as a whole contributed about one third of the global market in terms of electric vehicles and
electric recharging equipment in 2011. This contribution is set to grow given the strong emphasis by the Chinese government to encourage EV sales so as to reduce emissions and fossil fuel consumption."

We have 1087 guests and one member online